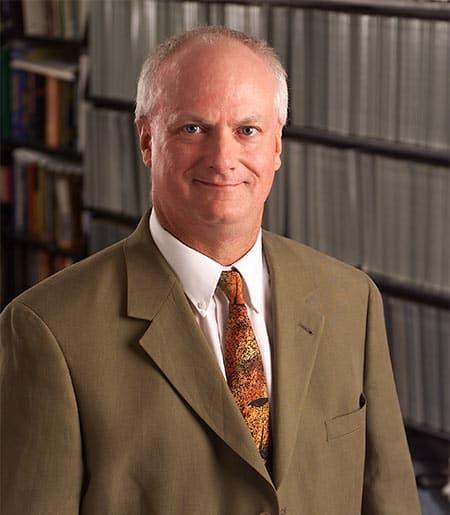 The Wolczanski group investigates the syntheses, electronic properties, and structures of organometallic and inorganic complexes toward understanding small and large molecule activation, and the potential for catalysis.

In the past few years, the research interests of Prof. Wolczanski and his group have undergone significant change.  Prior to 2007, the research focus was mainly on explorations of early transition metal (groups 4-7) organometallic and coordination complexes that featured sterically encumbering siloxide (tBu3SiO), alkoxide (tBu3CO), amide (tBu3SiNH), imide (tBu3SiN=), thiolate (tBu3SiS), and acetylide (tBu3SiCC) ligands.  At the end of this period, the orbital symmetry requirements for reactions such as oxygen atom transfer (OAT) and olefin substitution to and from (silox)3M (M = NbPMe3, Ta) suggested that the reactivity of 2nd row transition metals was swifter than 3rd row congeners due to a higher density of states (DOS) in the former.  Since the highest DOS is observed in 1st row transition metal complexes, these results prompted a switch to investigating 1st row transition metals.

The challenge of utilizing 1st row transition metals as catalysts or as unusual stoichiometric reagents requires the inhibition of 1e- changes that are typical, yet troublesome with regard to the 2e- changes accompanying bond-making and -breaking events critical to catalysis.  Current research is focused on developing strong-field ligand frameworks that have the potential to solve this problem.  In taking on this challenge, a new set of neutral "Werner" complexes have been discovered that feature the 1,3-di-2-pyridyl-2-azaallyl ligand (i.e., {(2-py)CH}2N = smif), which has been coined "smif".  These (smif)2Mn (n = 0, M = V, Cr, Mn, Fe, Co, Ni, Ru; n = +1, M = Cr, Mn, Co, Rh, Ir) complexes exhibit intense intraligand charge transfer bands that give each species a metallic hue; a patent on this ligand type has been filed for potential light-harvesting applications.  Related azaallyl ligands in which the 2-py group has been replaced by an aryl have been examined in addition to related diarylimines, and Fe(II) and uncommon Fe(III) aryl and diaryl complexes have been prepared.  Certain diarylimine species have been discovered to select and bind N2 when exposed to the air!

During the course of investigating the chemistry of smif-ligated metals, the azaallyl ligand was found to have intriguing C-C bond forming tendencies due to some singlet diradical character of its HOMO.  By incorporating azaallyl connectivities into macrocyclic ligands, we have managed to generate Cr, Co and Ni species that have induced three C-C bonds to form via the redox activity of their azaallyl components!  Studies continue into expanding the scope of these C-C bond forming reactions.