New research from the lab of Hening Lin, professor of chemistry and chemical biology in the College of Arts and Sciences, finds that a protein called TiPARP acts as a terminator for several cancer-causing transcription factors, including HIF-1, which is implicated in many cancers, including breast cancer. The research demonstrates that TiPARP, therefore, is a tumor suppressor.

The paper “TiPARP Forms Nuclear Condensates to Degrade HIF-1α and Suppress Tumorigenesis,” published in PNAS, establishes TiPARP as a turning-off mechanism for several important transcription factors – including HIF-1, C0-Myc and estrogen receptor – and shows how TiPARP itself is degraded during this process. The study also shows the mechanism through which TiPARP terminates these factors, another new discovery.

HIF-1 is important for cancer because a lot of tumors thrive in low-oxygen conditions, said Lin, a Howard Hughes Medical Institute Investigator and corresponding author of the paper.

“For these tumors to survive, they have to rely on HIF-1,” Lin said. “TiPARP is a terminator of HIF-1. Therefore, if you can activate TiPARP, then you can suppress [tumor growth].”

Lin and co-authors are also excited by the discovery of the mechanism through which TiPARP brings about the termination of HIF-1 and other transcription factors. This mechanism, called “liquid-liquid phase separation” or “phase condensation,” is a topic of great interest in biology.

Similarly, when TiPARP is activated in a cell nucleus, it forms the so-called “phase separation” that recruits HIF-1-alpha and HUWE1 (an ubiquitin protein ligase) in the cell nucleus. This starts a process through which HIF-1-alpha and TiPARP both deactivate and degrade.
Through phase separation, TiPARP terminates not just HIF-1 but several different transcription factors implicated in different types of cancer, Lin said.

This research received support from the Howard Hughes Medical Institute, Cornell’s College of Arts and Sciences, and the National Institutes of Health. 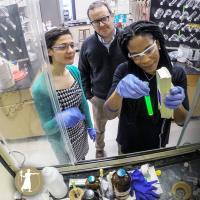 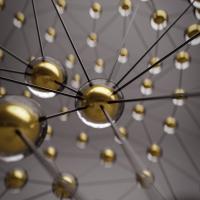 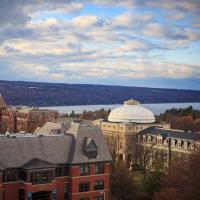 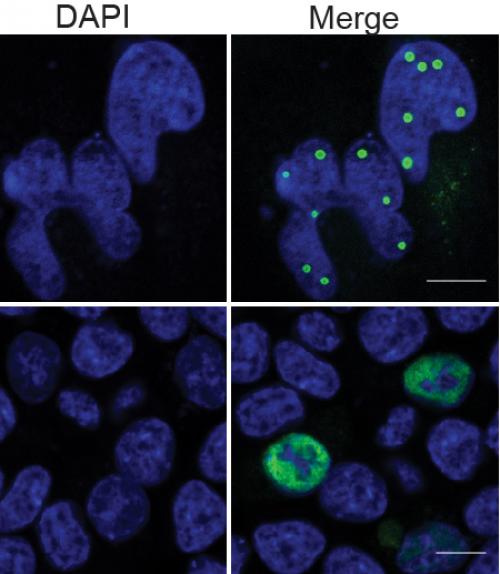 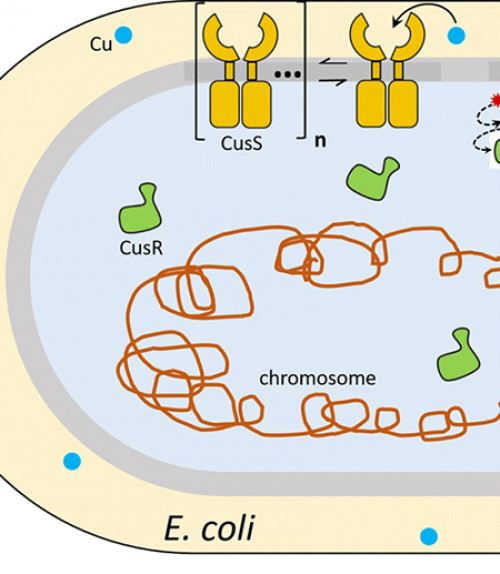 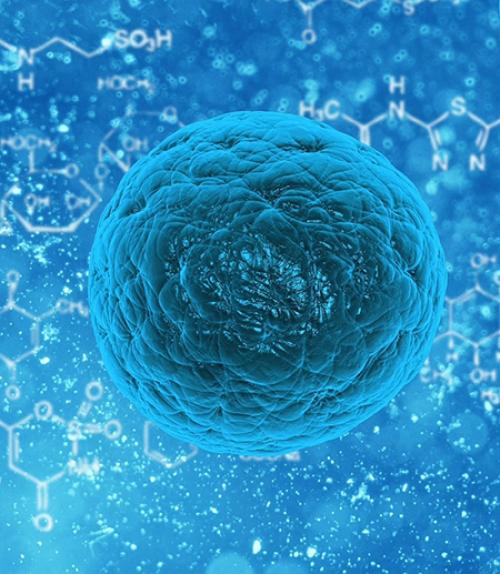 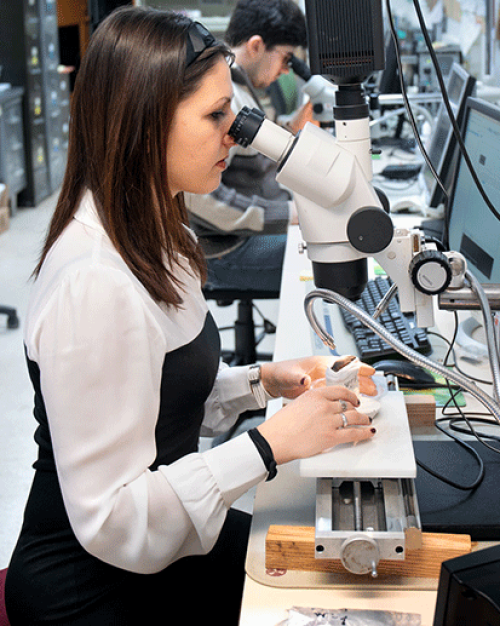 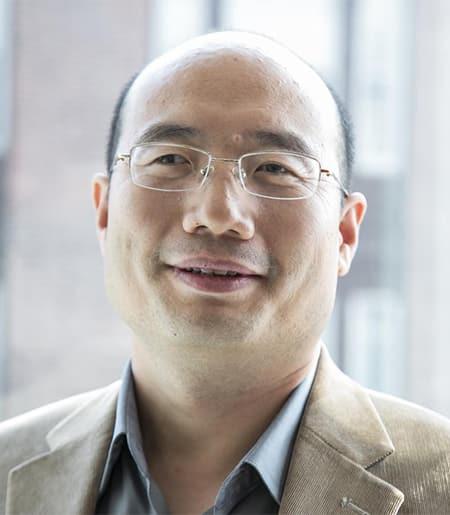