Three students in the College of Arts & Sciences have been honored with Harry Truman and Barry Goldwater scholarships.

Cosimo Fabrizio ’22, is the winner of the Harry Truman Scholarship, which provides $30,000 toward graduate school for juniors committed to careers in public service. This year 62 scholars were selected from a pool of 845 candidates representing 328 colleges and universities.

The Goldwater Scholarship Foundation awarded 410 scholarships in the 2021 competition from a pool of 1,256 undergraduates nominated by 438 institutions.

Fabrizio, a government and economics major, plans to earn a law degree and a master's in public policy after Cornell. He co-founded the Cornell Criminal Justice Coalition, a collective of eight campus and community groups. Under Professor Joseph Margulies, he conducts research for the Policing Reform and Re-Entry Project and he is also an accomplished musician.

Fabrizio said music was the inspiration behind much of his current research.

“Because of jazz, I started checking out more American history, specifically history related to the black experience and struggles for civil rights in this country,” he said. “Along the way, my mentor, Wynton Marsalis (jazz legend and A.D. White Professor at Large), recommended that I check out ‘Just Mercy’ by Bryan Stevenson, which is when I really started to appreciate the depth of suffering in our nation's criminal justice system. I am fortunate to be able to study under people like Professor Margulies who also emphasizes the capacity we each have to better broken systems through own initiative.”

Along with his other activities, Fabrizio is also a cofounder of rapStudy, a business that pairs popular song melodies with new lyrics meant to help elementary and middle schoolers learn about everything from civics to the scientific method.

“Seeing an idea my friend Drew and I had two years grow into an actual resource that's helping kids get excited about learning has been a special experience, especially during COVID,” he said.

Borisov, winner of a Goldwater scholarship, studies mathematics, with particular interest in abstract algebra. His paper, "On maps preserving square roots of idempotent and rank-one nilpotent matrices" was recently accepted for publication in the Journal of Algebra and its Applications. Borisov is a math tutor and is active in Cornell's Math Club.

Borisov’s interest in theoretical math began in high school, but he honed in on abstract algebra after taking linear algebra his sophomore year at Cornell.

“Many algebraic proofs are quite beautiful and it is very satisfying to see them in class, but despite this, a lot of the proofs and research I have done can get ugly and hairy at times,” he said. “It is still very exciting when things click and I am able to come up with a proof.”

Borisov plans to attend graduate school to become a math professor, continuing his teaching and research.

“It is a long and arduous struggle for academics to achieve their dream position, so I appreciate receiving this kind of reinforcement and encouragement along the way,” Borisov said of the Goldwater award.

Meinhardt knew when he came to Cornell that he wanted to study chemistry, an interest that was confirmed during an organic chemistry class his first year.

“I became fascinated with the tremendous applicability of synthetic organic chemistry in fields such as drug development and materials science,” he said. “Specifically, I was enamored by how readily the fundamental principles of organic chemistry could be extended to explain a multitude of reactivity patterns and be used to develop new chemical transformations. From there, my interest in the subject truly took shape.”

The work of his research group this year, which they expect to publish in a scientific journal later this spring, focuses on a computational project that uses machine learning and computational chemistry to predict the sensitivity properties of energetic materials. There are possible applications in pharmaceuticals, as well as in military and civilian uses of explosives.

“My undergraduate research has given me the opportunity to develop my abilities as a chemist on multiple fronts (synthetic, computational, and physical organic chemistry) and has put me on a trajectory where I can rise to the complex, multi-dimensional challenges confronting the chemical industry,” he said.

Meinhardt is also thrilled with the Goldwater award.

“Receiving the award only makes me more excited for my time here this summer at Cornell and my senior year,” he said. “I'm proud to not only represent myself but also the excellent opportunities and mentorship unique to Cornell.” 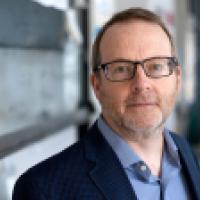 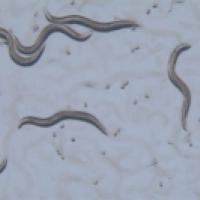 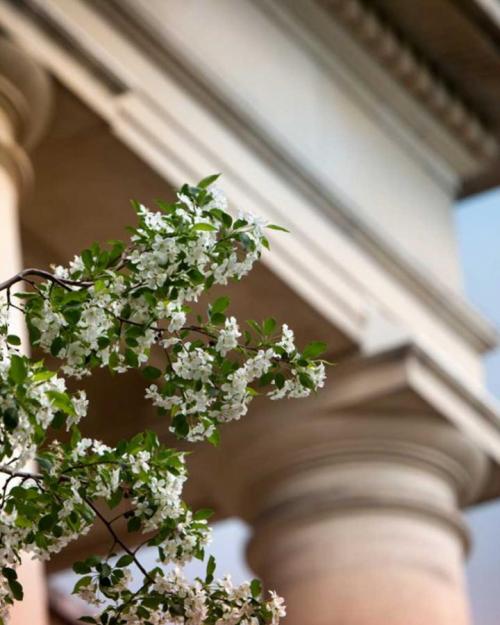 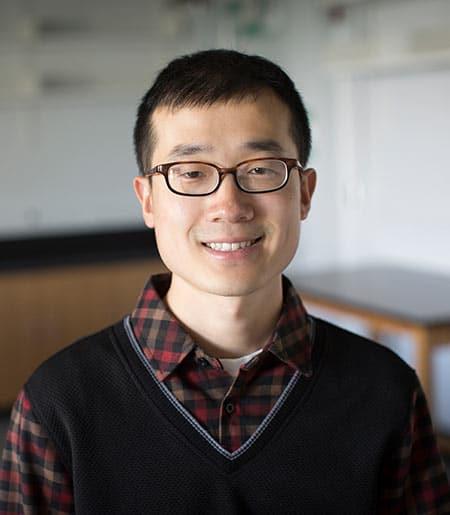