At a ceremony including family and friends, Cornell inducted its 2017 class of Phi Beta Kappa students March 1, juniors and seniors whose grades are at the top of their class.

The ceremony was hosted by Barbara Baird, senior associate dean for math and science in the College of Arts & Sciences, and Daniel R. Schwarz, the Frederic J. Whiton Professor of English, Stephen H. Weiss Presidential Fellow and faculty president of Cornell’s Phi Beta Kappa chapter. Schwarz delivered an address on “The Value of the Humanities” during the ceremony.

“Being a Phi Beta Kappa member is a huge honor that I truly believe will be one of the greatest accomplishments for all of the inductees,” said Elizabeth Song ’17, one of the 2016-17 student co-presidents, along with Erica DeMond ’17, of Cornell Phi Beta Kappa.

Founded in 1776, Phi Beta Kappa is the most prestigious and oldest undergraduate honor society for the liberal arts and sciences. Cornell’s chapter has a heritage dating back to May 18, 1883, and Schwarz notes that the Cornell chapter in recent years has been transformed into an important part of campus life.

“We have two Distinguished Faculty Invitational Lectures each year, a growing endowment, an alumni board and an active campus presence with community outreach programs,” said Schwarz, the author of “How to Succeed in College and Beyond: The Art of Learning.”

In addition to the lecture series and its community outreach activities in Ithaca, Phi Beta Kappa has been raising funds for its endowment. The chapter will give its first scholarship prize to a graduating member this spring. 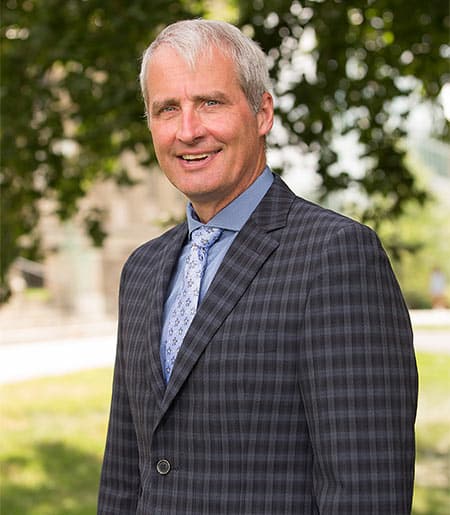