Every day, people are exposed to myriad chemicals both natural and synthetic, some of which may affect human physical development. Testing them has proven challenging, but researchers from Boyce Thompson Institute have come up with a way.

Using Caenorhabditis elegans (C. elegans), a soil roundworm, the researchers have shown that tiny amounts of natural compounds can dramatically influence time to sexual maturity and life span. Furthermore, they found that a compound excreted by male worms – and to a lesser extent by their hermaphrodite counterparts – speeds egg-laying and hastens the death of the hermaphrodites.

Frank Schroeder, professor of chemistry and chemical biology in the College of Arts and Sciences and a BTI faculty member, is co-senior author of “An Excreted Small Molecule Promotes C. elegans Reproductive Development and Aging,” which published July 18 in Nature Chemical Biology. Schroeder’s group worked with a research team from Northwestern University, led by Ilya Ruvinsky, professor of molecular biosciences.

While the discovery was made in C. elegans, humans and other animals make similar compounds and possess similar molecular pathways.

“That means that in humans, too,” Schroeder said, “tiny amounts of small molecules from the environment, produced by microbes in our bodies, or taken up as a side effect of social interactions could affect the timing of puberty and pace of our decline.”

The work was initiated by Andreas Ludewig, a research associate in the Schroeder lab, who had previously found that a high population density of worms accelerated development and reduced life span of hermaphrodites. In parallel, Ruvinsky’s group had found that males caused a similar effect.

The researchers found extremely low concentrations of nacq#1, down to 10 picomolar, shortened the amount of time needed for worms to reach sexual maturity. As a result of earlier maturity, the worms laid 30% more eggs on the first day of egg laying, which, under some environmental conditions, can be a significant advantage for a species with a life cycle of only about two weeks.

Additionally, nacq#1 triggered hibernating C. elegans to “wake up,” and thus might also act as a signal that the environment has sufficient resources for the worms to grow and reproduce.

“The results suggest a trade-off between the animals’ investment into reproductive success at the expense of longevity, a relationship that is fine-tuned by small molecules in response to changes in the environment,” Schroeder said.

The researchers further determined that C. elegans detect nacq#1 with their chemosensory organs, which are analogous to a nose or taste buds, and then the compound turns on a molecular signaling pathway that triggers hormone receptors on the surface of cells’ nuclear membranes.

“Nuclear hormone receptors regulate the expression of genes,” said Ludewig. “This particular subfamily of receptors has been highly conserved throughout evolutionary history, and include receptors in humans like the vitamin D receptor and the liver X receptor that coordinate vertebrate development.”

Additionally, the structure of nacq#1 is similar to numerous compounds that exist in many animals, including a compound in human sweat.

Because nacq#1 and its related nuclear receptors are so similar between C. elegans and humans, miniscule amounts of small molecules could similarly impact human development and life span.

“Over the past 150 years, people have been entering puberty earlier and earlier,” said Ludewig. “No one knows the reason for this trend, but it is likely caused by environmental stimuli.”

The research was supported by grants from the National Institutes of Health and the National Science Foundation. 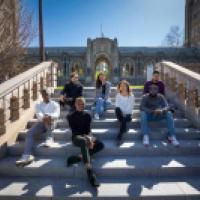 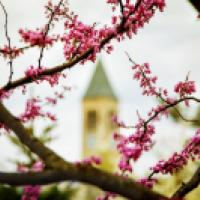 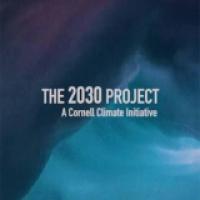 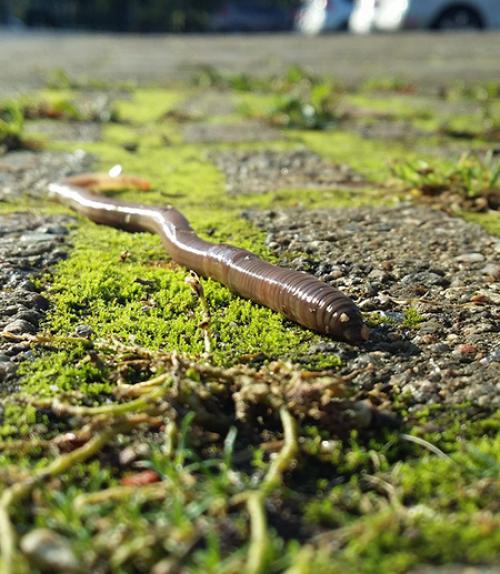 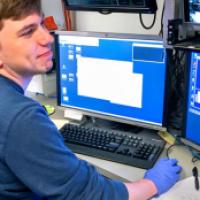 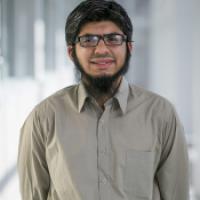 Shahzaib Saleem: ‘I have become more well-rounded as an individual and more informed about different fields of study and different perspectives’ 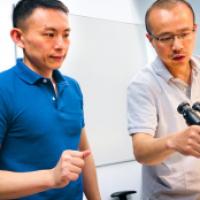 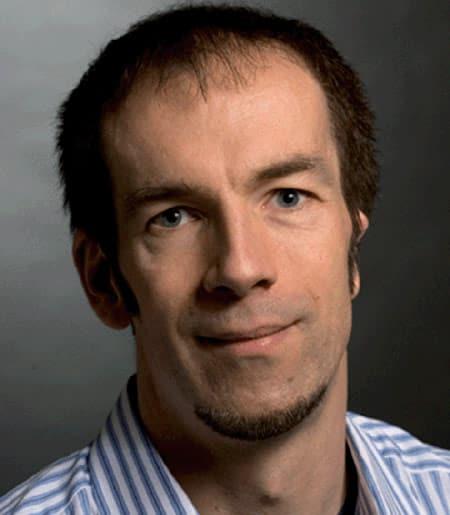